Augsburg is the “city of scandal” in Sisi’s life. Her brother, Duke Ludwig, resides in the center of the city, on Maximilianstrasse, as officer of the Royal Bavarian Chevau-légers. Upon meeting Jewish actress Henriette Mendel, he falls hopelessly in love. But the liaison is viewed as a scandal in social circles. Nevertheless, Elisabeth’s brother marries the artist in 1859 in the city of the Fuggers, after the birth of their daughter, Marie Louise. And this daughter later leads a life fitting to a Hollywood film script.

Marie Louise Elisabeth von Larisch-Wallersee is initially Sisi’s favorite niece. But then she plays a decisive and fatal roll in the tragedy of Mayerling by introducing Sisi’s only son, Crown Prince Rudolf, now a married man, to the very young baroness Mary Vetsera who becomes Rudolf’s lover. Together, Rudolf and his mistress commit suicide. Consequently, Marie Louise is permanently banned from court. After many difficult years in America, she returns to Augsburg in 1929 and resides at Arnulfstrasse 17 in the Pfersee district. The niece from Augsburg who was once so close to Sisi dies a pauper in her hometown in 1940.

Another native of Augsburg who bears an intense relationship to Sisi is the actress Magda Schneider. Not only does she play the role of Sisi’s mother in movies, she is also the real mother of Romy Schneider who plays Sisi. Born in the Swabian metropolis in 1909, Magda Schneider celebrates her first successes as an artist in her hometown and advances to one of the most demanded actresses of her time. 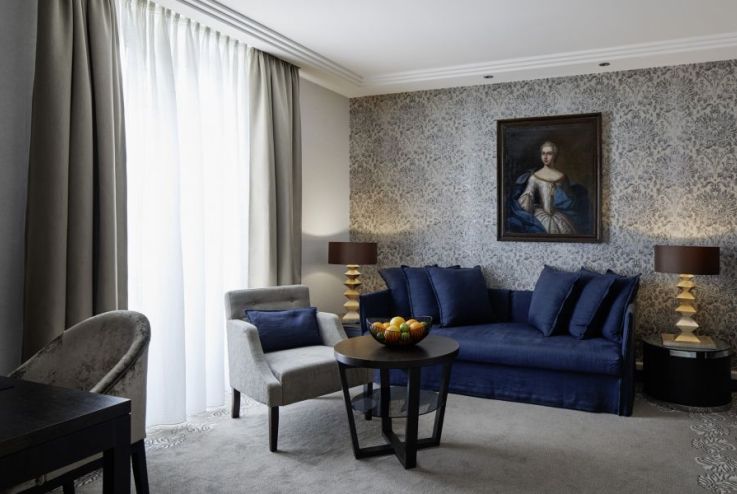 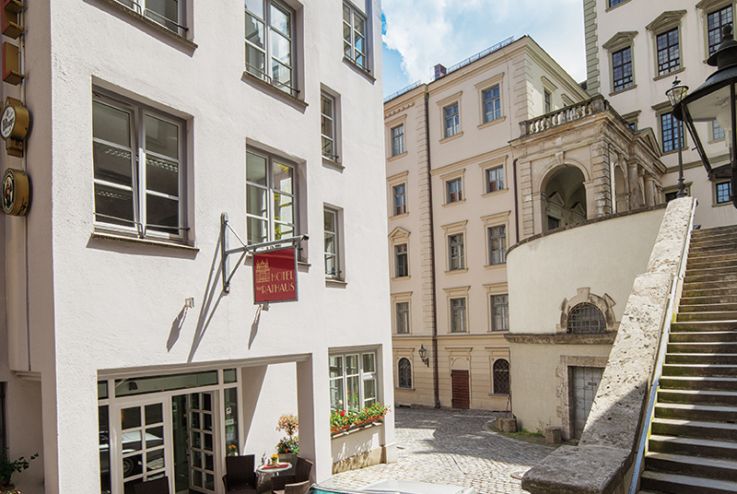 A plaque on the house at Maximilianstrasse 87 is a memorial to the “scandalous” lovers Duke Ludwig and Henriette Mendel.

We use cookies and external media to offer you the best website experience. You can decide for yourself which categories you want to allow. Please note that based on your settings, not all services on the site may be available. You can of course revoke your consent at any time by clicking on cookie settings and changing them. This does not affect the lawfulness of the processing carried out on the basis of the consent until the revocation.